Menschen in the making

Carmel students are well known for their high integrity, grit and commitment to their community.

Ask us how to apply for one of WA's leading schools

the excursion of a lifetime to Israel.

Jewish Life and Learning and Carmel

Find out more about how our vision and mission come alive through the Jewish Studies curriculum, with rich experiences both in and out of the classroom. 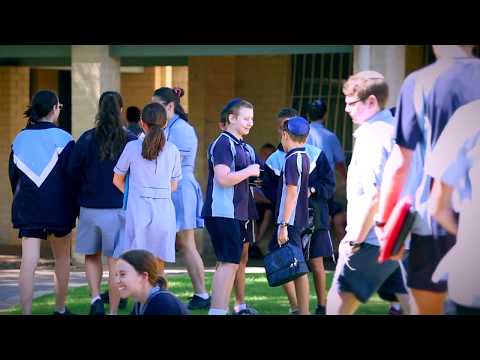 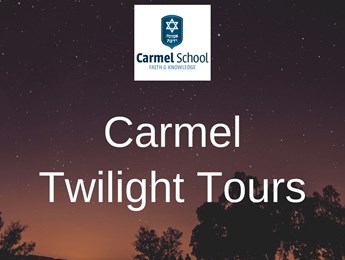 Parents and students who are considering High Schools are encouraged to attend one of our Twilight Tours.

Are you considering Carmel for your family? Register for one of our future family events to find out more about our School. 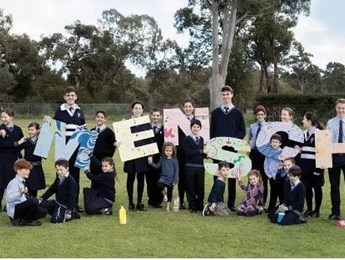 Connect now to stay up to date with all our news.

By Simon Lawrence To our dear Perth community; we are living in very strange and unusual times. However, the Jewish people have lived in strange and u ...

It wasn’t on his to-do list for Rabbi Dan Lieberman, his SouthAfrican-born wife, Liat, and their then four small children to move to the remotest city in the world, but when opportunity came knocking in 2017 to do just that, they seized it with both hands. He chuckles, remembering the words of his mother-in-law on his wedding day, “You’d better not move to Australia.”

Not long before that they had left their home in Liverpool, where the then Rabbi of Allerton, Liverpool Shule had spent his early married life, having had a car bomb detonate in the driveway of the family home. “They put a bomb under my car and that went off. The next day, we left; we went to South Africa. I took compassionate leave.

To Students from the Student Representative Council

Hi Guys, Here are five steps to help us stay safe this Corona season.  Whether you religiously uphold the Government’s rules of social distancing and ...

Alone but not lonely

So, I’m writing this on Monday 23rd March 2020 from my office at Carmel School, Perth, Western Australia. This morning, I davened with the 7, 8 and 9 boys as I do each weekday morning. In the middle of the tefilla, I had a moment of realisation. I stopped tefilla and asked the students to reflect for a moment.

Find your place at Carmel School

Carmel welcomes applications and enquiries from all prospective families. Contact us today to discuss our unique learning environment.